In stock
SKU
723937
Be the first to review this product 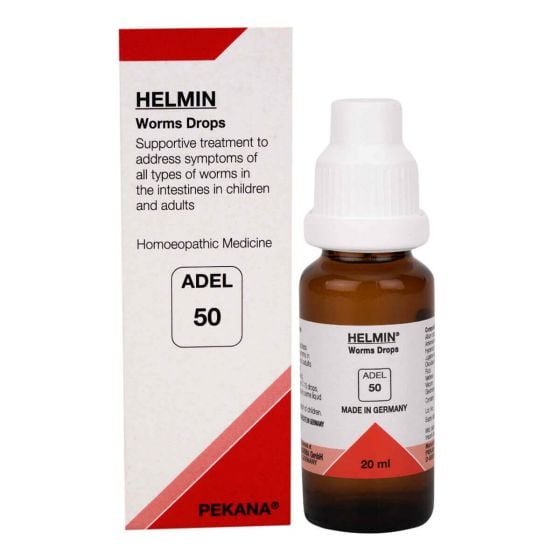 In reference to the gastro-intestinal tract, Allium cepa owns choleretic effects which stimulates digestion, helps in abdominal colic with itching and stitching pains in rectum.

Just as valuable in the complex is Artemisia abrotanum, which in particular shows metabolic complaints accompanied by emaciation in its remedy picture.

The preparation component Hypericum perforatum has proved itself mainly with regard to neuralgia and dermatosis.

Already in ancient medicine Ruta graveolens was used as an anthelmintic.

Due to its influence on digestive organs, Verbena officinali can also be applied for vermifugation. It has a supporting effect to the immune system and irritated mucosal membranes. Furthermore, it has anti-inflammatory components.

The task of Glechoma hederacea is to stimulate the overall metabolism.